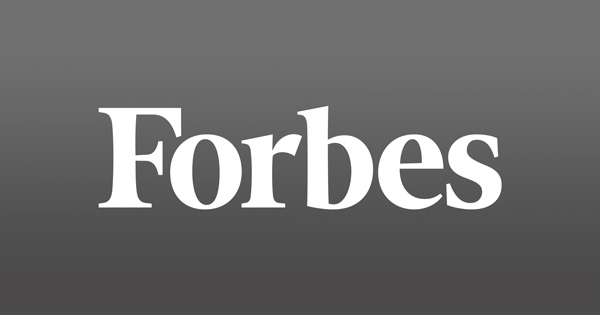 A recent Forbes article on “Four Major Success Factors In Large-Scale Transformation” cites the BUILD UPON project as an example of large-scale transformation, alongside examples of disruptive platform businesses such as Airbnb and Uber, as well as the current shift from diesel to electric car engines.

“It’s fantastic that the international business community is actively looking to EU research projects like BUILD UPON for inspiration on how to create some of the big shifts needed in society and our economy” said James Drinkwater, Director of WorldGBC’s Europe Regional Network. “Green Building Councils across Europe are actively leveraging the insights developed during the two year project to drive even greater impact across their national building and construction sectors.”

During the BUILD UPON project, the Europe Regional Network built up an interactive library of resources on how to build high-impact communities and create transformation change, which has been accessed over 2.5k times. These resources can be accessed here: https://kumu.io/worldgbceurope/build-upon-resource-library

The four success factors the article sets out are summarised below.

Every successful project needs resources. Stakeholders that lead a transformative initiative usually perceive resources as limited but never as scarce, and often, resources seem to be abundant. This starting point, paired with the presence of a deeper shared intention or purpose, triggers stakeholders to dedicate their efforts to long-term co-investments that nourish resilient relationships.

The power of successful large-scale projects is never in the hands of a single person or stakeholder. The power resides in the freedom of the groups of stakeholders (parts) that contribute to the health of the whole at the same time. If we start with the idea that resources are limited but not scarce, in combination with the idea that these resources generate value for those involved, then it is possible for power to reside in the parts (giving freedom) and the whole (providing solidarity), as well as in relationships (being fair) all at the same time.

Stakeholders take on transformation, in part, because they value creating a systemic and measurable impact on their work. They also value highly resilient long-term performance versus short-term benefits. Stakeholders are willing to promote an increase in individual choices to support future potential. To build internal resources that generate impact, participants must promote learning and growth as well as economic value.

Stakeholders in transformational processes come together because they share a deeper purpose. They want to significantly increase the value and impact that they generate individually. They are also determined to realize meaningful relationships with individuals and groups — within and beyond their current scope — to create this impact. 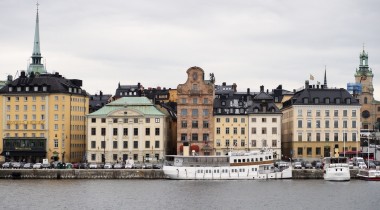 On 12 October, Members of the European Parliament (MEPs) in the Industry and Energy Committee (ITR... Read More 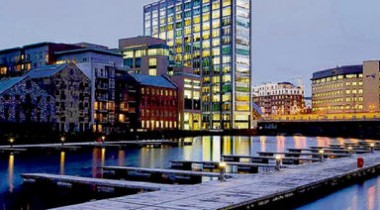 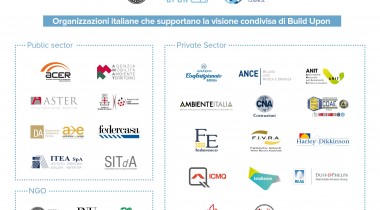 On the 26th of April the press release of the World GBC ‘s European Regional Network announced tha... Read More